Get the most favorable time to go to Puglia in Italy from seasonal norms here.

When is the best time to go to Puglia?

When is the best time to go to Puglia? Here's some information to help you in your decision:

For full information about the climate and weather in Puglia a specific month, click on the corresponding line below:

Weather and climate in Puglia 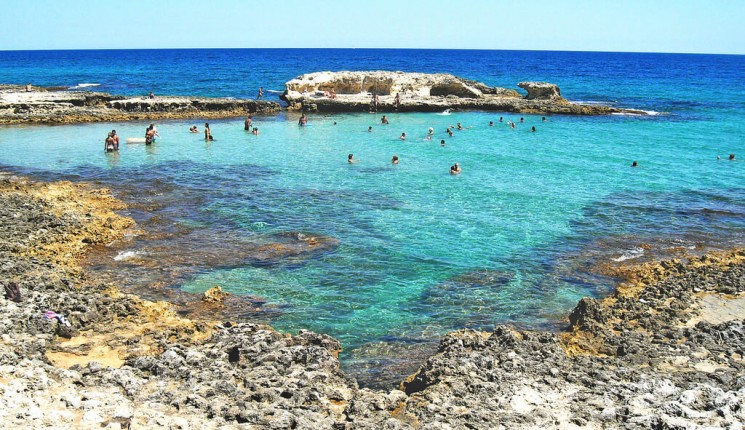 Tours and organised trips in Italy

Charts: temperature and rainfall in Puglia

In the charts below, you can see the following seasonal norms for the city of Puglia: the minimum and maximum outdoor temperature, the risk and amount of monthly rainfall, daily average sunshine, and relative humidity for each month of the year.

Italy: get the best price!

Puglia appears on the map below with a blue icon. The other cities or locations in Italy appear on the map with a black icon. Click for information about the climate.

Other cities and places near Puglia 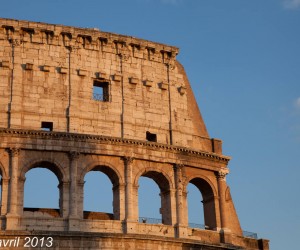 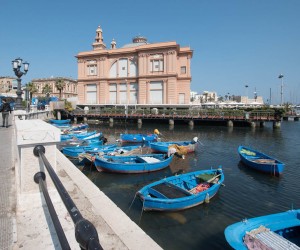 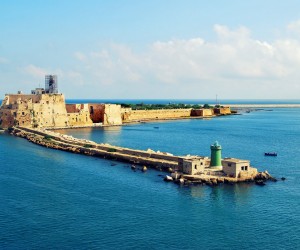 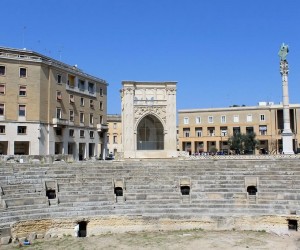 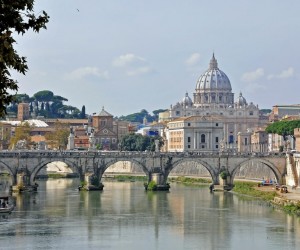 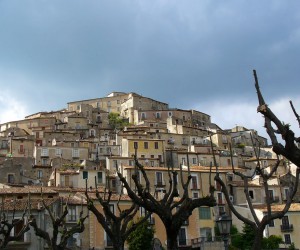 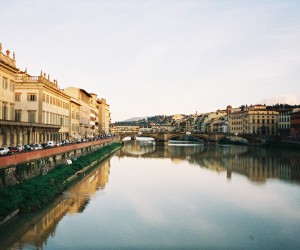 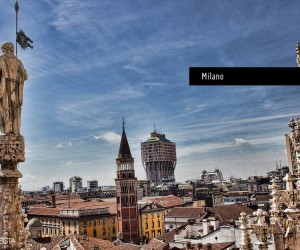 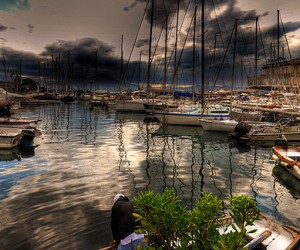