Get the most favorable time to visit Dubai in United Arab Emirates from seasonal norms, right here.

When is the best time to go to Dubai?

The more important question to ask oneself before visiting Dubai is "How hot it is?" From mid-October to mid-April, the weather in Dubai is more ideal with moderate temperatures and clear blue skies. For the rest of the year, from mid-April to mid-October, the climate becomes less tolerable, with temperatures regularly exceeding 37° C and humidity often hitting 95% and more from the months of June to September. It is only slightly less hot and humid in the months just before and just after the main hot season.

Another issue to consider is whether you want to visit Dubai during Ramadan (the dates change every year according to the Islamic calendar). This is an exciting time in Dubai but for which companies often have limited hours during the day, many restaurants do not open until after nightfall and most bars and discos are closed. Ramadan often takes place around August, coinciding with the hottest months of the year.

The peak tourist season is from October to May. December and January are the busiest months in Dubai. Hotels are quickly filled and prices are more expensive. The town is a little quieter during the summer heat, when hotels and many other services reduce prices to attract more visitors.

So, when is the best time to go to Dubai? Here's some more information to help you in your decision:

For full information about the climate and weather in Dubai a specific month, click on the corresponding line below:

Weather and climate in Dubai

As a separate state from the United Arab Emirates, the emirate of Dubai has a dry, desert-like climate, where rainfall is low and somewhat irregular. The weather here is characterized by two distinct seasons, hot and long, or cool and much shorter.

The Hot Season in Dubai

In Dubai, the hot season is from April to November, without any type of interruption. At this time of year, temperatures range between 30 and 40° C, similar to neighboring countries such as Saudi Arabia and Qatar. During the warm season, rain is almost non-existent in Dubai, but the humidity is very high on the coast, making the heat even harder to bear.

The Warm Season in Dubai

There is no actual cold season strictly speaking for Dubai, but instead a gentle season when the temperatures come down a bit. The latter extends from December to March, with a pleasant warmth revolving on average around between 23 and 28° C. Rainfall is slightly more frequent during the warm season than the hot season, but are still very rare just as in neighboring Abu Dhabi or Ajman. 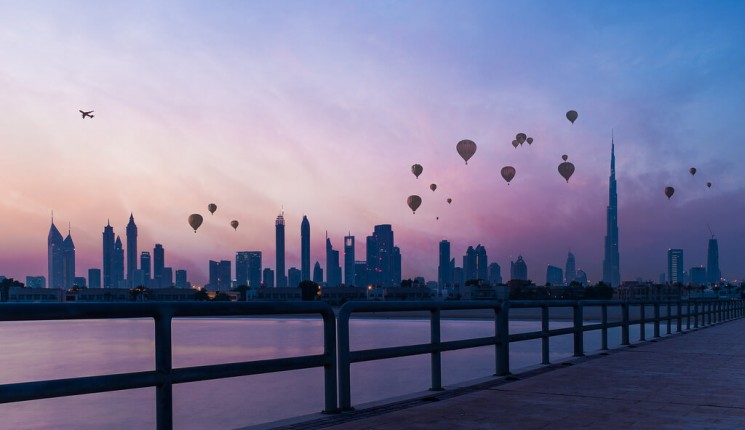 Charts: temperature and rainfall in Dubai

In the charts below, you can see the following seasonal norms for the city of Dubai: the minimum and maximum outdoor temperature, the risk and amount of monthly rainfall, daily average sunshine, sea temperature, and relative humidity for each month of the year.

Dubai appears on the map below with a blue icon. The other cities or locations in the United Arab Emirates appear on the map with a black icon. Click for information about the climate.

Other cities and places near Dubai 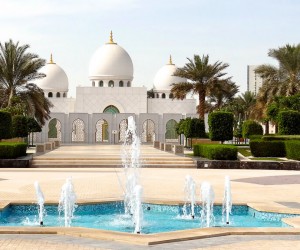 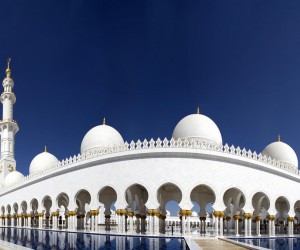 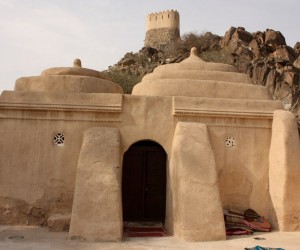 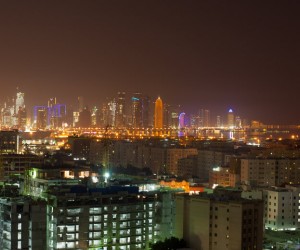 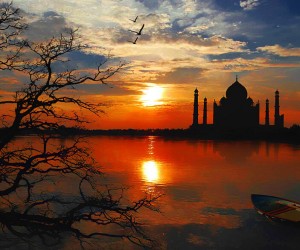 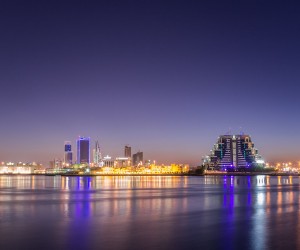