Best time to go to Singapore for a perfect weather and where to go?

Get the best time to visit Singapore from average climate conditions in many locations like Singapore, on this page.

When is the best time to go to Singapore?

The city-state of Singapore can be visited all year since as with the omnipresence of rain and heat throughout the entire year, it is difficult to focus on a period better than another. In order to be able to walk the streets, visit the parks and other amusement centers, avoid the month of December as it is overall very rainy. If one has a preference for cultural events, it is possible to coincide the visit with the Chinese New Year, in early February. It is important however to remember to book your accommodations in advance as the peak rush that this event generates causes hotels and transportations to fill drastically. The months of June and July are sure to attract the interest of Asian food lovers, as the culinary festivals are held in Singapore during this period. The rest of the year is also punctuated with various interesting activities, the first as remarquable as the next. Choosing the best time to visit Singapore depends on what the traveller expects from their trip.

So, when is the best time to go to Singapore? Here's some more information to help you in your decision:

For information about the climate and the weather city by city in Singapore for a specific month, click on the corresponding line below:

Best time to travel to Singapore by cities 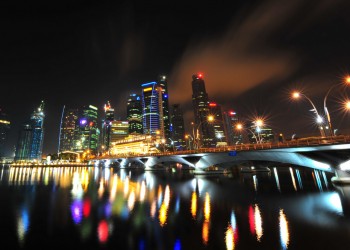 Best time to go to Singapore

The best time to go to Singapore is february. 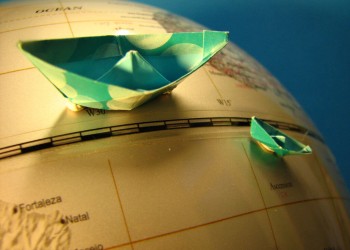 The best time to go to Pulau Ubin is february.

Climate and Weather in Singapore

Located off Malaysia, the island of Singapore enjoys a warm and humid equatorial climate due to its proximity with the equator. This hot climate persists throughout the year and intensifies once May arrives, continuing until September. Throughout this period of time, the capital, Singapore, is struck by what is known as the stroke of Sumatra, which presents itself in the form of very heavy but very short thunderstorms. These can affect the island until the month of October and sometimes start as early as the month of April. 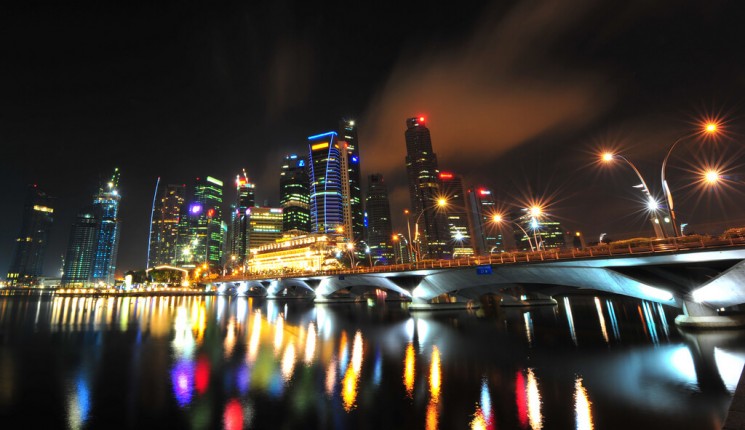 There are two very distinct monsoon seasons in Singapore. The first season, in the north-east of the island runs from December to March and the second monsoon in the southwest, runs from June to September. The wettest months may be from October to January, however it definitely rains throughout the entire year. In the capital, there are on average 178 days of rain per year! However, the country has a pleasant sunshine rate. In fact, one can usually enjoy a dry season between the months of May and July.

Throughout the year, the climate in Singapore - just as in its malaisien neighbor, Kuala Lumpur is characterized by particularly high temperatures and a fairly humid atmosphere. Generally, temperatures vary very little from one season to the next as well as between day and night. The rain never causes a noticeable refreshment that marks the island. There is no winter in Singapore and temperatures drop very rarely below 20° C, making it a pleasant place to visit whatever the month of the year.

Temperatures and rainfall in Singapore

Where to go in Singapore?

Singapore: get the best price!

What can I do in Singapore?

Is this weather information for Singapore reliable?